October is Black History Month - a time to celebrate the Black British community, recognise their contributions and discover their stories.

We owe a great debt to the Black pioneers who have transformed our society's cultural and political landscapes.

This year, we mark the theme of 'Sharing Journeys' - and remember those who first came to Britain in the 19th and 20th centuries. The brave immigrants who created new lives for themselves and their families in the face of adversity, and helped lay the foundations of the diverse Black British community we see today. 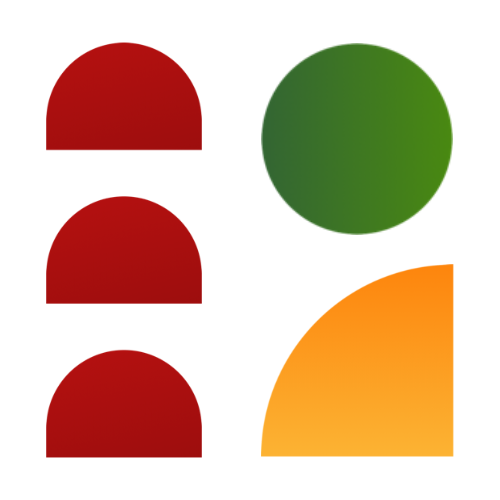 But at the same time, we witnessed the utter hypocrisy of this Conservative Government. Funding the monument with one hand, while continuing to punish members of the Windrush generation through their Hostile Environment policies with the other.

And let's be clear - this scandal is nowhere near over. Despite the Conservative's promises, only one in four applicants to the Windrush compensation scheme have received payments.

It's a sobering reminder that here in the UK, far too many people's lives are still blighted by discrimination, inequality and injustice.

Liberal Democrats exist to fight for justice, liberty and equality. I'm proud that we continue to fight for racial justice - and clearly, there is still so much more to do.

So we will keep campaigning to abolish the Conservatives' cruel and discriminatory Hostile Environment, and end the disproportionate use of Stop and Search. And we will keep working to combat racism - whether conscious or unconscious, individual or institutional - wherever we find it.

As we honour the legacy of the Windrush generation and the countless others Black pioneers who helped shape our country, we owe it to them to stand up to bigotry, hate and injustice. I hope you will join me in this fight for equality.